As per usual, I deeply acknowledge all your feedback on last week's post-I'll get back to those who are still pending on a reply from me.

This week's recipe... I'd say is a conversion(kind of), from my fruity bakes.Baking with fruits has become a accustomed theme on this blog which, as we are nearing the end of August, I believe it's about time to BREAK the chain⛓ and bring back those good'ol chocolate cake recipes😉. First noticing this recipe, I was drawn to appearance of the actual cake, which was ravishing and IRRESISTIBLE for me to make an attempt. My dearest apologises if my effort isn't similar to the original.😜

(not sponsored) This cake is brought to you by the website,Yummly- a unique,genius method of checking out thousands of recipes, simply with a few clicks of a mouse.

280g of cake flour( as we're unable to get hold of cake flour in the UK,simply as an alternative, replace two tablespoons of flour for corn starch for every 140g)

A teaspoon of baking powder

Almond buttermilk(240ml of almond milk and a tablespoon of apple cider vinegar).


For the filling and icing,you'll need:

Line the bottom with three,round 6" cake pans with baking parchment, setting it aside. Into a small mixing bowl, sift together the flour,salt,baking powder and baking soda and put aside for later.

Into a sizable bowl, combine the melted oil,sugar and both extracts. Alternate between adding your buttermilk and flour mixture to the sugar mix; do this by adding a third of the buttermilk, followed by half the flour, repeating the process
until the buttermilk is finished.

Divide the batter between the prepared tins,baking for approximately 28-30 minutes, or until a skewer comes out clean. Allow the cake to cool in their pans for a further 15 minutes, converting the cakes onto the wire rack.

In the meantime, you'll want to make the yummy icing to go in between the layers and over the cake. To do this,begin by opening the cans which are stored in the fridge, hopefully with a white,creamy layer off the top(if I'm lucky enough, I'll take a picture). Unfortunately, if your cans hadn't formed that thick layer, you are unable to make the coconut cream icing. Therefore, it is ESSENTIAL the cans lay in the fridge overnight.

Discard the water, or save for later use. Beat the coconut milk fat on a high speed,using a hand mixer until smooth. Eventually,sift in the cocoa powder and mix until combined. Pour in the melted chocolate(presumably cooled although the recipe hadn't mentioned whether to leave the chocolate to cool or not) and the two tablespoons of maple syrup,beating until smooth.

Once all the cake tiers are cooled,line a plate with a couple pieces of baking paper. Place one out of the three in the middle of the cake ,spreading 1/3 of the frosting onto the top of the cake and repeating the process.

To finish,top the cake with sliced almonds and flaked coconut.Finally,refrigerate cake for 45 minutes to firm up the icing and voila!

Song of the month: 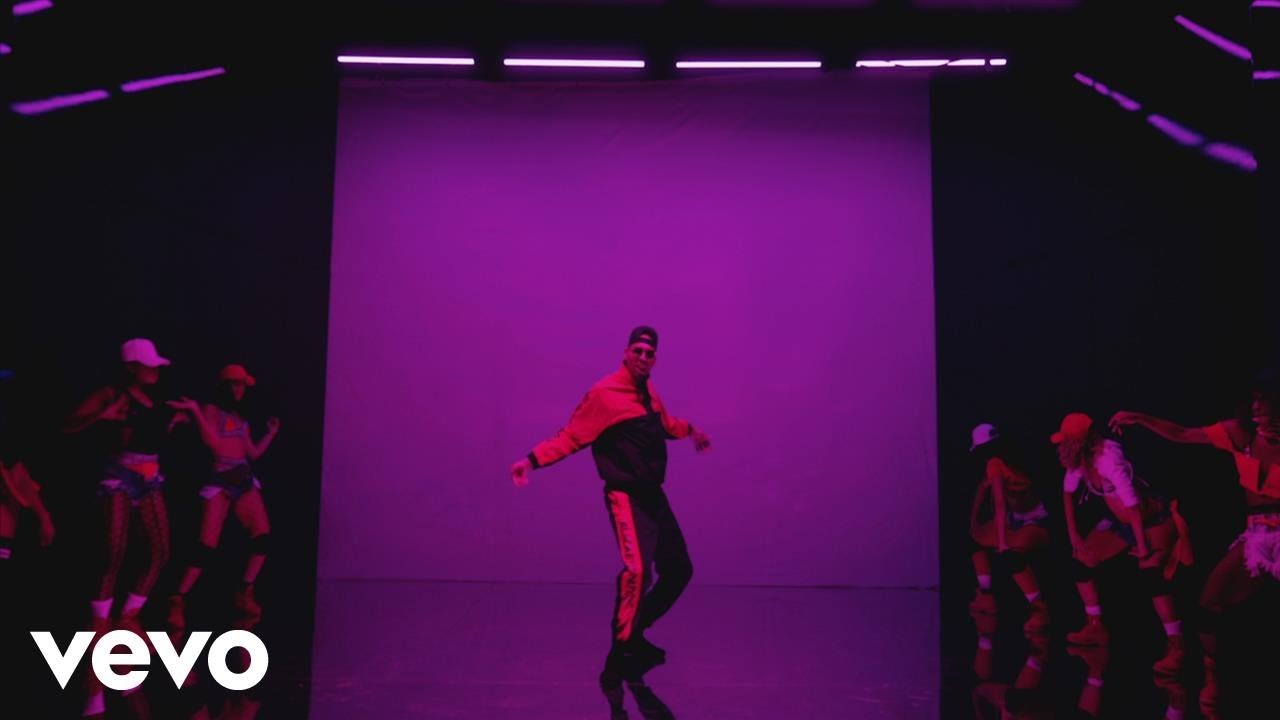 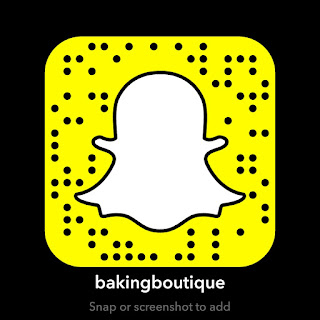 YouTuber of the month(I haven't done this in a while): 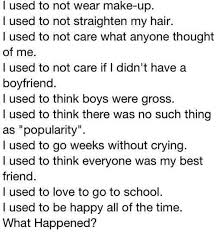 Photos of my time in Henley: Pending to upload pictures 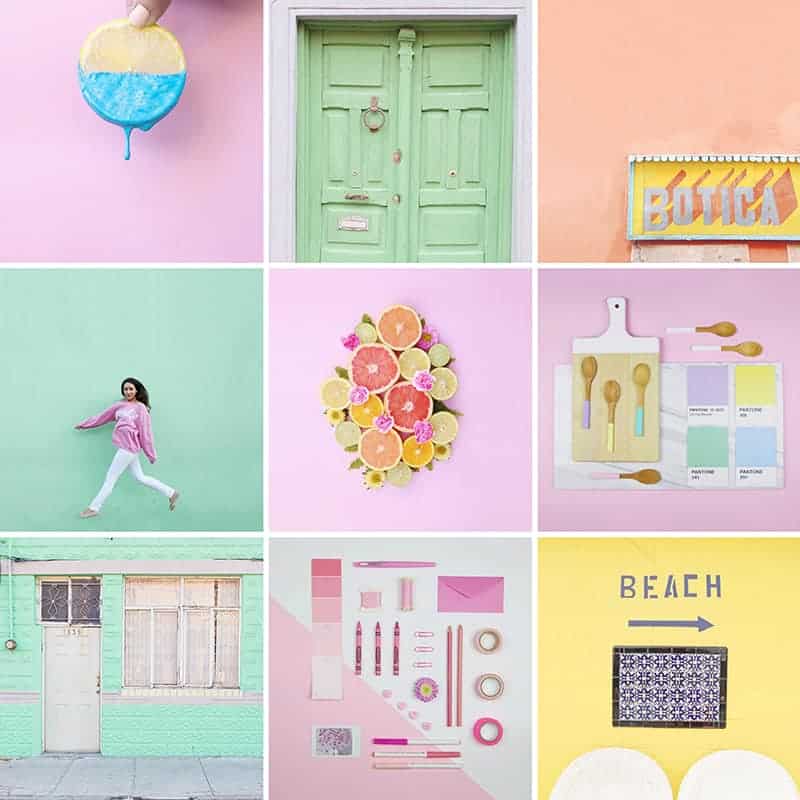 Thanks so much for reading this post and I'll see you soon! 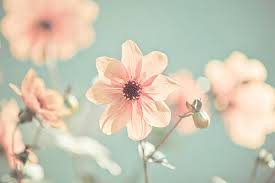 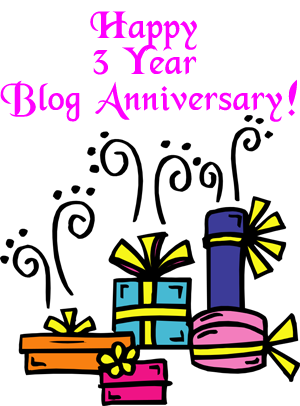